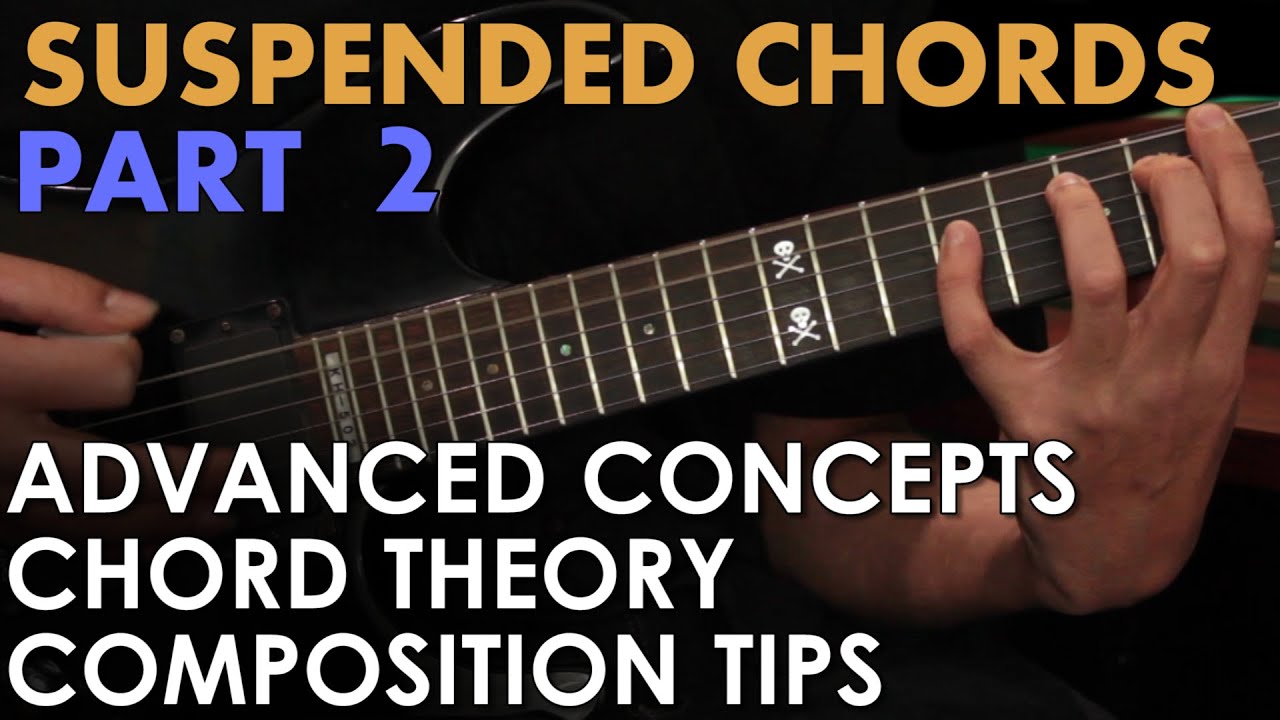 Even though I call the chromatic cluster at _ “unlistenable”, it’s totally acceptable to write “unlistenable” music. Sometimes you want the crunchy dissonance. And in this particular case, it’s not totally horrible, so maybe I exaggerated a bit. However, in a big arrangement with lots of layers, small little things like that can really muddy up a mix. I hesitate to call something “wrong” or “right” in music, but to me, singing a G# over a Dsus4 in the key of A major is just “wrong”.
Also. the melody has the word “keep” notated as a G# but I ended up singing it as an A instead, but that’s just an error and shouldn’t affect the mechanics of the demonstration at all.

I am not picky between 4ths and 11ths, while many music teachers and composers are. As a guitarist, sometimes you literally can’t hit an 11th because your fingers aren’t disgustingly long, and have to instead play the 11th an octave lower as a 4th. Voicings DO matter though, and though it is helpful to think of 4ths and 11ths as being the same thing, it is also worth noting that sometimes the addition of the 11th versus the 4th will provide a much more “clear” and “vivid” voicing. When the 4th is added instead of the 11th, some harsh dissonances can occur due to the small distance between our 4th, and our 3rd or 5th. Same with 2nd’s and 9ths- I consider them to be the same, even though they’re different. The dissonances that occur in a MinAdd2 for example, are very practical and usable – in my experience, the clashing that occurs between the 2nd and minor 3rd of a minAdd2 chord is absolutely lovely in the correct context.

Don’t forget that chord names ARE limited! They only tell you the notes of the chord but often do not tell you much about the order that those notes must be played. If voicings are crucial to your compositions, use standard notation or tab instead of just chord symbols.

On Maj7sus4 and Maj7sus2- I made a mistake while speaking and unfortunately it confuses an already confusing topic. The chord names Maj7sus2 and Maj7sus4 are sometimes seen, but it is important to recognize that those same notes are often seen with different names.

Maj7sus4 chords were supposed to be mentioned in this video but somehow got left out. When we see a Maj7sus4 chord, what are most likely seeing is a dominant 7th chord being played without a 5th and instead being played over its 4th degree. For example, a Cmaj7sus4 is the notes C F G B. This resolves very well back to a regular C major. You can hear it almost sounds like a V-I progression, except the bass note is static.
The notes G B and F are the root, third, and flat 7 of a G7 chord. The fifth would be D, but is not present, but is not necessary to create “dominant tension” to lead us back home to C. Therefore, a lot of times you see a chord written as “Cmaj7sus4”, it’s most likely functioning as a G7 and should probably be written that way. Of course, there are exceptions, and in cases like this, I think it’s up to the composer to decide which is the best way to notate the chord. G7/C (no fifth) in my opinion would be a much more clarifying title for a Cmaj7sus4, since 9 times out of 10, that group of notes will function as a G7 chord.
SORRY ABOUT ALL THAT

I said Sus#4 is not a real name, because in my understanding of traditional theory, a suspended chord must include a NATURAL second or fourth. I believe the “correct” name for an Dsus#4 is actually just Dadd#4(no third) or Dadd#11(no third). Those are horrible names in my opinion, and language can evolve 🙂

There is one sus chord concept that I didn’t bring up. The susb2 or susb9. To be quite honest, I am confused on what really IS a susb2 or a susb9, since many resources claim that a susb9 chord actually contains a minor third, which defies the entire point of suspended chords in my mind. I would recommend you experiment with a 1-5-b9 resolving to a 1-3-5 to create a nice Phrygian dominant tonality, and certainly experiment with that cluster of notes, but I am unfortunately unable to give a clear answer as to what a susb2/susb9 really should be all about. Maybe a friendly jazzmaster in the comment section will give us some clarity?

This lesson, like all of mine here on YouTube, exists solely through the funding of my Patreon supporters, aka, “the finest humans on this planet”. I especially owe my thanks to these members for their support, and if you enjoyed this video, you do too!

How To Arrange Chords into BEAUTIFUL 4-PART HARMONIES

The Awesome Power of the Andalusian Cadence

How to Write Harmonies for Guitar / Piano / Vocals