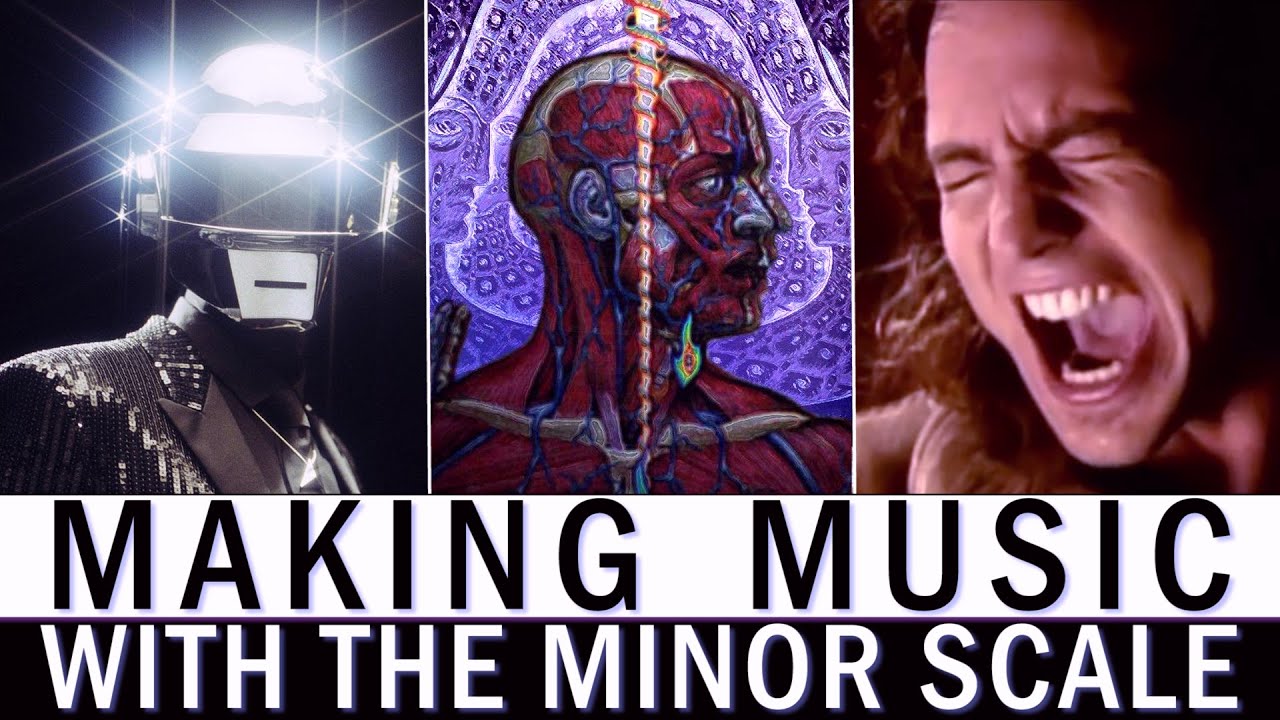 505 views
3 min read
Watch LaterRemove Cinema Mode
FacebookTwitterRedditPinterestEmail
Mp3s at my Patreon: https://www.patreon.com/signalsmusicstudio
Thank you to Klos! https://klosguitars.com/pages/feature-page
This is the sixth video in a series on how to write riffs using the modes of major. Being the sixth in the episode, this lesson focuses on the Aeolian mode, which is identical to the natural minor scale. There is an argument to be made that there is a difference between Aeolian tonality and Minor tonality, which I touch on at the end.

The first style is a dancey funk song in the style of Daft Punk or Chromeo. In addition to basic music theory and songwriting advice, quite a bit of detail is mentioned on the audio production itself. Next, the riff is transformed into a Tool style crushing riff. Then lastly, a classic acoustic rock style intro that sounds all too recognizable.

A few details I forgot to mention or want to clarify-
-ANY interval can funk in proper context. It’s purely subjective- please don’t pretend I’m citing fact when I say the flat seventh is the funkiest.
-The minor chords played in the background were inevitably going to become minor sevenths since I was writing funk. I don’t know how or why I neglected to mention this!
-If Aeolian had a signature sound, it would be the minor fifth chord (v). I’m slightly disappointed I didn’t feature it, since it is a unique sound of Aeolian. It’s very sad, and still usable. I may just make a video on the v chord so it doesn’t get ignored, but it really should have made an appearance here.
-I have met educated teachers who consider the fifth chord of a minor key to be major, even though it contains the leading tone which is out of the key signature. A lot of confusion about aeolian vs minor occurs because traditionally, the minor key is NOT thought of as a strict diatonic collection of only seven notes. Though clearly, if one were to build triads from the natural minor scale and not include the natural seventh, the fifth chord would be minor.
There is only one more Riffing with Modes lesson left – Locrian. It’s going to be weird.
Until then, thank my amazing patreon subscribers for making these lessons and videos possible! Joining there means monthly live Q+A lessons, exclusive videos, and lots of charts and mp3s. The following members deserve special thanks: