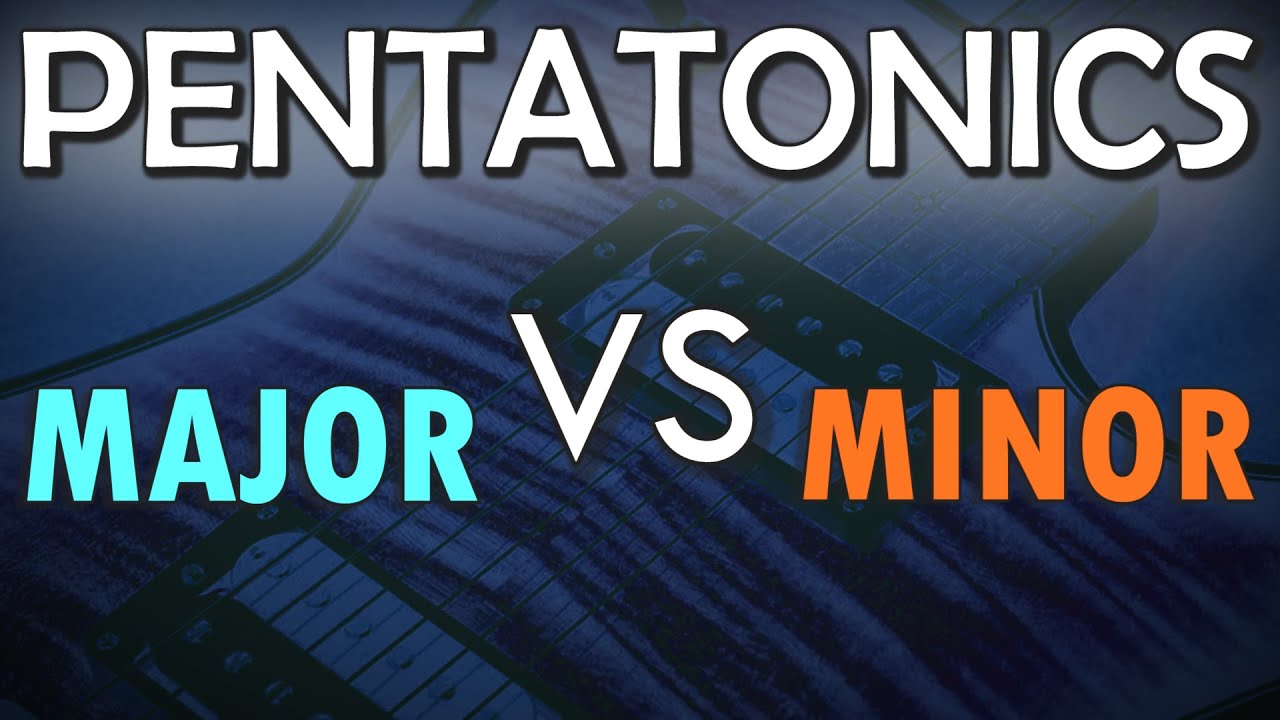 PENTATONIC POSSIBILITIES: What Is The Best Scale For Your Solo, Major or Minor?

If you’re signed up to my Patreon at any level, I have posted a PDF and 8 mp3s that I made for this video.
The pentatonic minor and major scales are really a thing a beauty. They work incredibly well as a lead-playing device, in many different circumstances. This video demonstrates several different chord progressions, keys, and tonalites, and compares the effects of pentatonic major versus minor in them.

The result might be unexpected depending on your understanding of theory. Hopefully by the end of this video, you will have a better idea of when you can and can’t (or should and shouldn’t) be rocking out in one of these scales.

A few things to note- when adding a b3 to a major chord like we talk about here, it’s best to refer to it as a #9. Chords and keys shouldn’t mix thirds, but it’s okay to have an augmented ninth or second as a color tone.

Also, I’m never happy with my improvising and there’s quite a bit of it in this video. But I did really enjoy the way the blues sections came out for this video, I stumbled across just the right settings in my DAW to get a killer tone that has eluded me for a long time. I think that inspired some of the tastier playing I’ve got to show off on this channel.

Thanks to my AMAZING PATREON SUBSCRIBERS for supporting the production of these videos. A special thank you to the following members: